Superior Courts as Guardians against Abuse of Power

The Constitution of Kenya, the County Governments Act and the Standing Orders of the respective County Assemblies and Senate provide for the scope of the constitutional grounds and the actual procedure for removal of county governors. A transparent procedure for the removal of governors is vital to avoid unnecessary political uncertainties and controversies. The removal process is quasi-judicial with two political bodies: respective County Assemblies and Senate playing an active role. The significance of the role of the superior courts in the removal process cannot be overemphasised. Superior courts have jurisdiction to interpret the Constitution and other laws, check whether the grounds for impeachment have been substantiated and the procedure for removal rightly followed while protecting the rights of persons subjected to a removal process. The Kenyan experience has shown that the impeachment processes are prone to political uncertainties and controversies, and abuses by both the respective County Assemblies and Senate. Most of the impeachment proceedings, so far, have breached the laid down procedure and have been based on unsubstantiated charges. In certain instances, superior courts have been called upon to correct the abuse of powers by the political bodies. To what extent have the superior courts been effective in their supervisory role of checking against abuse of power in this regard? This article unpacks the sui generis (political, constitutional, and quasi-judicial) nature of the impeachment process, and demystifies the role of superior courts as the guardians against abuse of powers by the respective County Assemblies and the Senate. 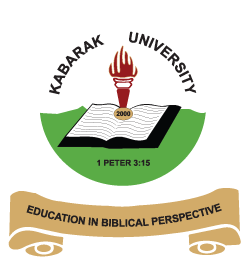